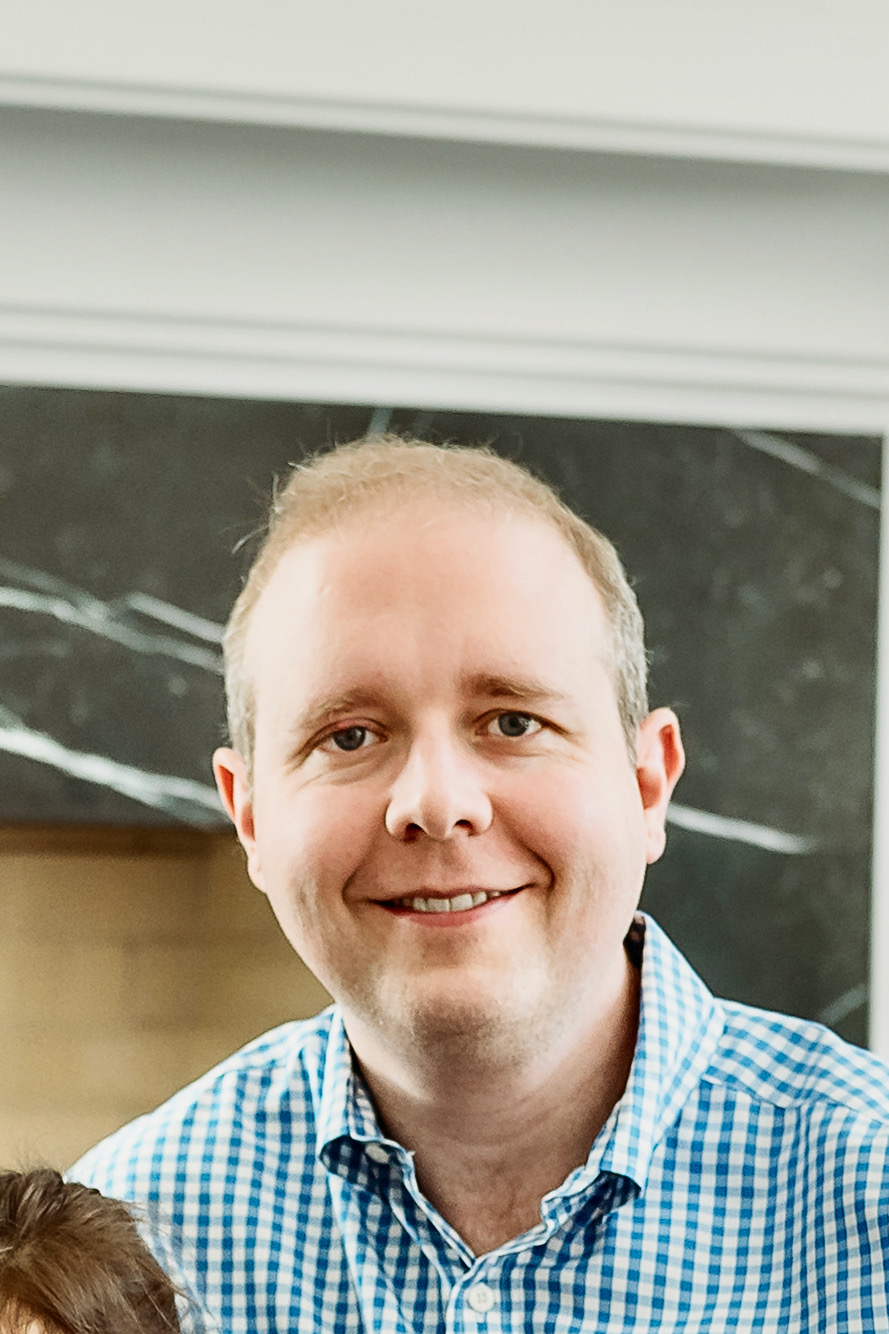 Matthew is an experienced executive and business builder at the intersection of advanced analytics, data, finance, and technology. Until recently, he oversaw multiple businesses, including many of the firm’s innovation initiatives, at Point72, a ~$20 billion asset manager founded by Steven Cohen. Among these responsibilities, he directed the firm’s central portfolio, which collects stock ideas from a broad array of sources, including portfolio managers and analysts, and algorithmically monetizes them. He also oversaw the firm’s efforts to develop unique information assets for its portfolio managers, including alternative data. Additionally, Matthew built Point72 Ventures, the firm’s venture capital unit, which funds early-stage companies in financial technology, enterprise automation, artificial intelligence, cyber-security, and healthcare. During his four-year tenure, the firm invested in ~60 companies. Matthew has served on many private company boards of directors, including currently the boards of Tempo Automation, Imperative Execution, and Domino Data Lab. In 2013, Matthew co-founded Domino Data Lab, a data science platform that businesses use to accelerate research, increase collaboration, and deliver models. It is used by ~20% of the Fortune 100. The company is backed by Sequoia Capital, Coatue Management, among others. Before Domino, Matthew was Co-Head of Research at Bridgewater Associates, a systematic macro hedge fund, where he built and led teams that developed insights on the global economy, created new algorithmic systems for capturing alpha, and published Bridgewater’s market commentary, Daily Observations.